I’ve been really concentrating on getting better at lighting my subjects. As a matter of fact, that subject has been consuming me. So on a recent Saturday I took a break and went to see a good friend and his daughter perform at a “caberet” style event…..he on piano a and his daughter singing. I thought of taking my Canon 5D full-frame camera, a speedlight, a shoot-through umbrella, and a light stand. This is a pretty light and easy-to-use setup, so it seemed like a no-brainer. But wait! I hadn’t seen my friend and his family for a long time, and I started thinking, “Do I REALLY want to turn this into a shooting session?”

Then I remembered that I always tell the people in my photography classes that the camera doesn’t matter……it’s the SHOOTER! All of a sudden I felt like a hypocrite. Well, I put the gear away and grabbed my Canon s90 point and shoot instead. This is what it looks like: 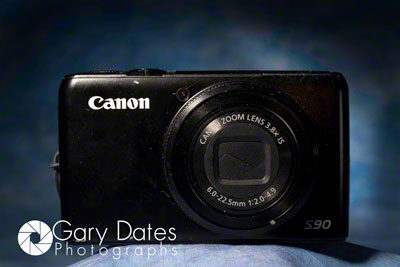 And this is the setup I used to take the above shot: 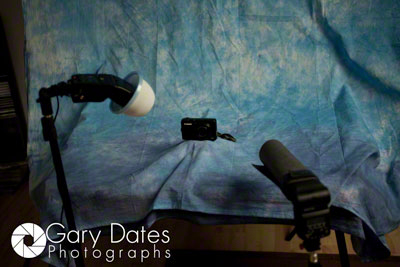 So we show up at the venue and are ushered right up onto the stage, where tables and chairs were already set up for the audience. It turns out we were about 4 feet from Tim & Diana (performers). Right away I knew I had problems. I couldn’t be running around the stage shooting. I pretty-much had to stay put. Worse, the light was bad…as in not enough. The lighting itself was actually very attractive….there just wasn’t enough of it. Since I had to shoot hand-held, I couldn’t compensate with shutter speed. Because the lens on my s90 has a variable aperture, I would loose access to larger f/stops if I zoomed…..which I really had to do to get decent compositions. That left me with 2 choices….use the pop-up flash (yuck), or go into really high ISO settings…..like 1600 or 3200 (yuck).

This is really what shooting is all about. You have to assess the situation and use the tools you have with you to come away with good photos. The tool(s) I had were a Canon s90 which goes fully manual (thankfully), very low but attractive ambient light, and…….well, there is no “and”. The s90 shoots RAW files, so that’s what I shot. Here was my first frame: 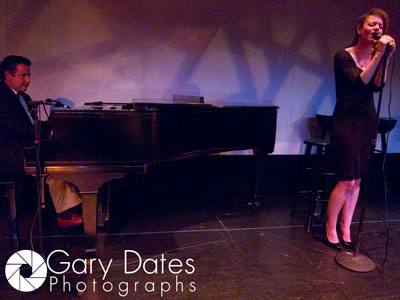 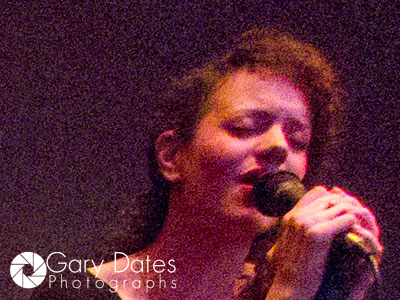 Yikes! at ISO 1600 I’ve got an unusable image due to the noise. The s90 is a great little camera, in fact, I love that little thing! But you can’t expect it’s tiny little sensor to be able to handle ISO 1600. FYI, I wound up shooting many frames at 3200, and got usable images! (More on that later)

One really handy feature on the s90 is the ability to adjust flash strength. You get 3 settings; FULL, MEDIUM, and LOW. I don’t actually know what the difference is in terms of stops, but I’m guessing at least 1 full stop between each setting. Using the flash on FULL was a joke: 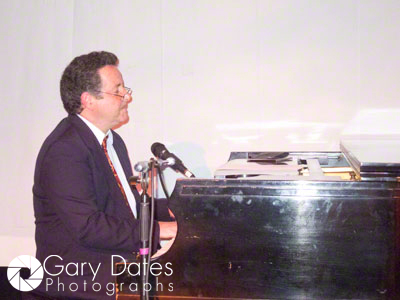 Nice huh? I love the way the flash gets reflected off of the side of the piano, and that hard shadow under Tim’s chin is really attractive too. Plus, the flash killed the nice ambient stage lighting……great. 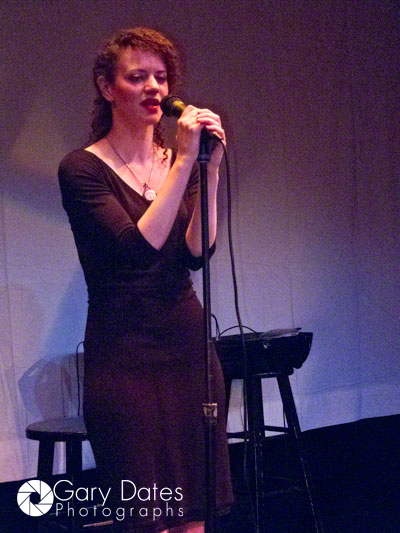 Long story short, I decided NOT to use any flash. That left me with high ISO settings. The bottom line is, I’m pretty much there. It’s not gonna get any better. I can live with it, except for the noise. Here’s where it gets interesting:

I took the images into Adobe ACR (Adobe Camera Raw) 6.4 accessed from Bridge. I went to the Detail tab and took the Luminance slider under Noise Reduction up to about 70. WOW! This lowered the noise in the image to an acceptable level:

Know what? I’ll take it! So with my little Canon s90 point and shoot camera, I was able to get some pretty nice images, and thanks to the apparently revamped noise reduction function in ACR, the unacceptable noise level produced by the stoopid-high ISO settings I was forced to use was reduced to something usable. Now, let’s get real. The images are rather soft. The NR in ACR sort-of melts everything together, which creates the ILLUSION of noise reduction. I would never use these professionally, but as a way to enhance high-noise images shot with my s90, I’m there baby!

Here are a few more: 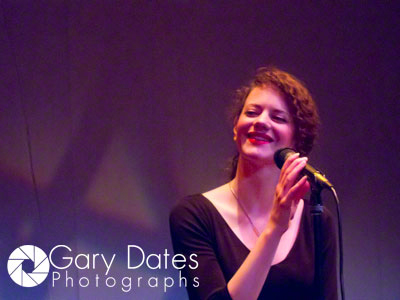 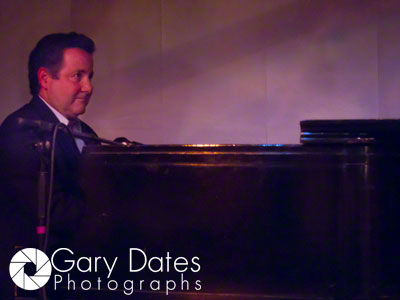 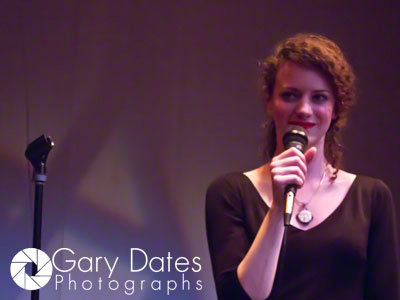