I’m no slouch when it comes to the technical issues surrounding photography. In fact, some would say I’m obsessive about them. Consequently, I myself am amazed that I am having a blast making photos with my new iPhone 4S and an app called “Hipstamatic.” This app is pretty much anti-everything I believe about photography. You have no control over, well, anything! You can only push a fake shutter button, and you get an image like this: 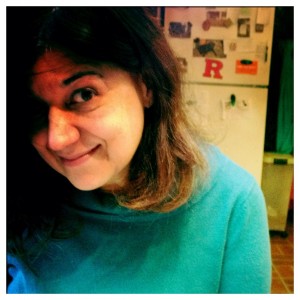 Well, OK, you actually do have more control than just pushing a fake shutter button. You can select from a variety of “lenses”, “film”, and even “flashes”. I was gonna go into a whole thing about all of the different options with examples for each, etc., but half the fun of using Hipstamatic is guessing what the photo will look like!

Anyone who knows me also knows that I’m all about manual EVERYTHING…..exposure, flash, etc. I’ll go on and on about flash vs ambient, how to read the meter, blah blah blah. You can’t get involved with any of that technical crap with this app. Maybe that’s why I love it. Maybe I need a break from all of this high-end photography stuff. Whatever the reason, I am just LOVING the whole experience of picking up my iPhone, launching Hipstamatic, and snapping away!!! No thought, no “test shots”, just compose and capture!!

Here are a few more examples of the stuff I’m getting with Hipstamatic. They have their own sort of beauty, as well as nostalgic appeal. Click on an image to get a larger version: 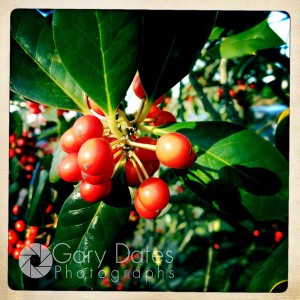 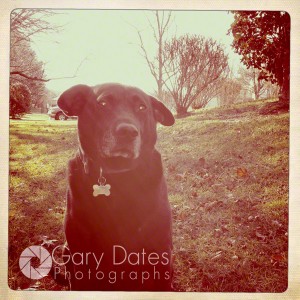 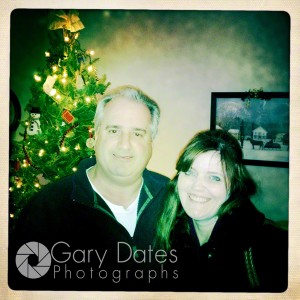 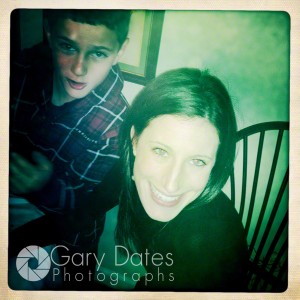 If you’re just dying to know what the app looks like, here’s a screen grab of the how you take a photo:

The “shutter button” is the yellow circle, which you just tap to take a picture, and the “view finder” is that square in the middle. If you want to see the entire frame, you can expand the finder like you would any other image on the iPhone, by using 2 fingers to “stretch” it. If you do so, the “shutter button” disappears, so you just tap the finder frame to take a photo. It’s really easy. The Hipstamatic camera doesn’t respond to using the volume buttons to take a photo like the regular camera in the iPhone 4s, and it doesn’t re-orient itself if you rotate the iPhone. Basically, what you see is what you get. Once you capture a photo, it takes several seconds to process the image, and it appears in your Camera Roll, or you can view it right from Hipstamatic by tapping that little square in the lower left corner of the camera graphic, which brings up a gallery of your Hipstamatic photos.

To change the options I mentioned above, you use the following screen, which you access by tapping the curved arrow in the lower right corner of the above camera graphic:

This is the “front” of the camera. If you swipe the “lens” with your finger, you can replace it with several other “lenses”. If you tap the little “film” icon, which is the first icon in the menu below the “lens”, you can replace the “film” with several other types. If you tap the “flash” icon to the right of the “film” you can replace it with several other flashes. The various “lenses”, “films” and “flashes” give you different variations of the basic old-timey look of the photos. Apparently, there actually was a camera called the Hipstamatic, so I imagine the various options mimic the options that were available on the original. Like I said, for me half the fun is NOT knowing what the final image will look like, so I haven’t taken the time yet to evaluate the various lens/film combinations in order to understand how they effect the final image…..nor do I plan to.

I’ve heard people say “I never pay for apps.” Well, this app is a whopping $1.99, so get over it. I love Hipstamatic, and I think you will too. It is a pleasant diversion from “serious” photography, and the images are really beautiful in their way. You still need to think about composition, so you aren’t totally off the hook, but for the most part taking snaps is super-easy. Overall, I love the photos I’m making with it! Did I mention its fun?